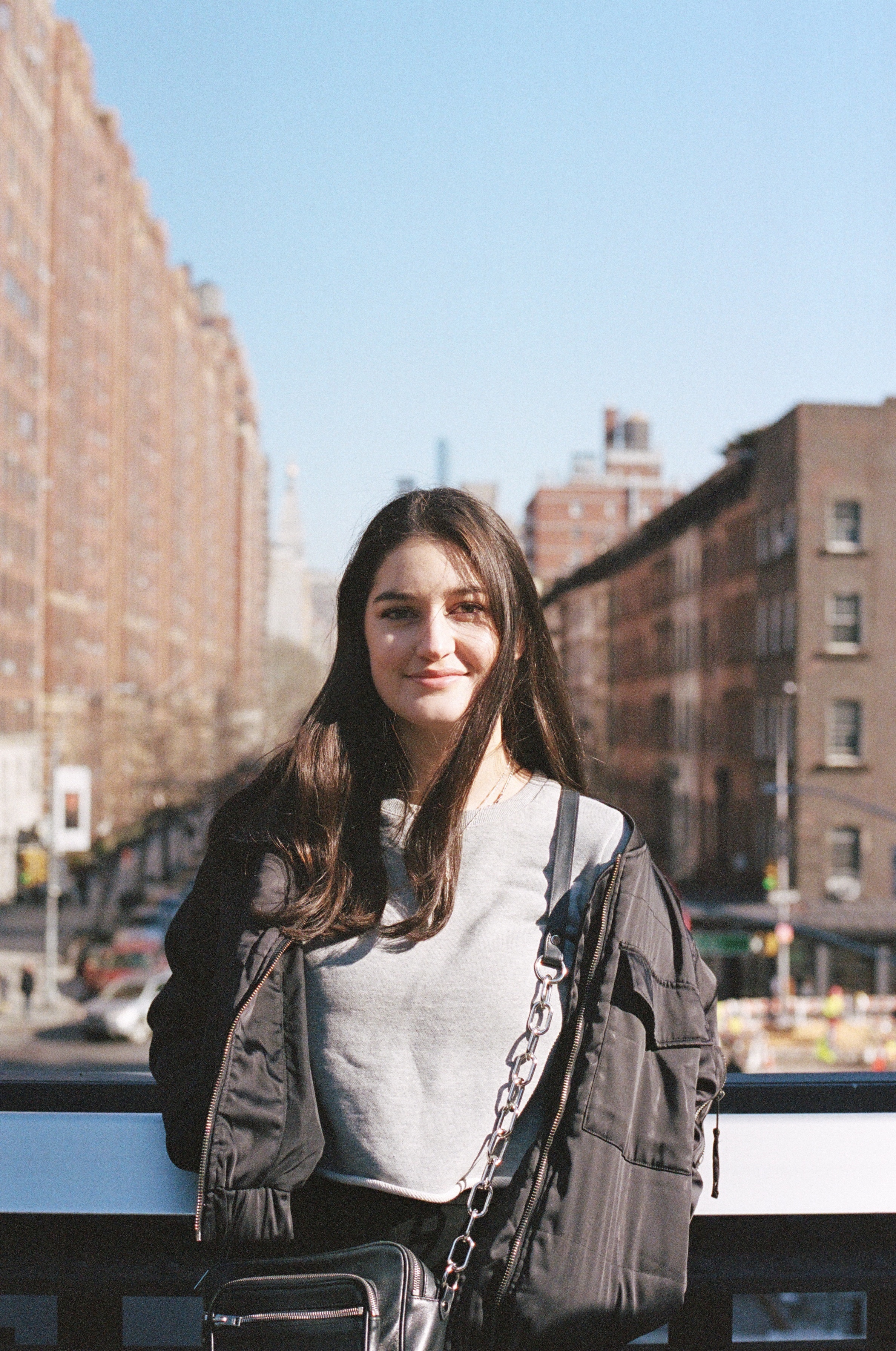 I am currently interning for the Oceania department at The Metropolitan Museum of Art in New York City.

In 2018 I was finishing up my bachelor of design at AUT, where I majored in Communication Design with a focus on Communication Arts. Facing the prospect of job hunting and the working world, I was reminded about the AUT Internz program which facilitates international internships for graduating AUT students. An opportunity to intern at The Met (Metropolitan Museum of Art) in New York, or the Smithsonian in Washington seemed like an exciting but impossible dream. I decided to take a chance and apply anyway. I was one of two people shortlisted for the Smithsonian, but it did not go my way. Like a (young) adult should, I cried to my mum that if I had missed out on the Smithsonian, there was no chance of winning the internship I really wanted – The Met. Mum said “No this means you will get The Met!” Just before Christmas, having heard nothing from The Met and having given up all hope, I received an automated email from The Met confirming there were a large volume of applications and I had not been successful. I was heartbroken to say the least. Five days later, I was sent a second email explaining that I had inadvertently received the wrong email and in fact, had been chosen for the internship!

My haerenga to New York begins. The internship is located within The Arts of Africa, Oceania and the Americas department of The Met. My role is to work as a curatorial intern for the curator of the Oceania department – who turned out to be a London born Ngai Tai Māori woman – Maia Nuku. Maia is an advocate for the internship and recognises the importance of an opportunity for rangatahi from Aotearoa to engage with a space like The Met and importantly, to engage with the taonga it houses. 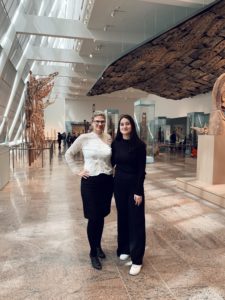 The Metropolitan Museum of Art is one of the world’s most prominent museums and is a New York institution. With 17 curatorial departments, 2 million square feet of gallery space and more than 2 million works in its permanent collection, it is visited by 7.3 million people a year. The Oceania exhibit resides within the Rockefeller Wing with a collection of 2,700 works and 677 taonga on display from New Guinea (both Sepik River and Asmat regions), Polynesia, Island Southeast Asia, Micronesia, Melanesia and Australia.

The newest chapter for The Arts of Africa, Oceania and the Americas department is the newly announced renovation of the Rockefeller wing which is likely to begin in 2020 and be completed in 2023. This renovation has allowed for new spaces to be explored in terms of the communication of the taonga within the exhibition. Now, there is an opportunity to re-imagine the structure of the wing as a whole, to shine a different light on existing works on display, to include modern indigenous works and media didactics. My work so far has been centred on this rebuild by way of researching past oceanic exhibitions in North America and Europe, researching modern media content to accompany the taonga, as well as working with archival images and daily tasks for Maia.

Living in New York and working at The Met has been challenging in various ways, but I am amazed every day by this city. New York City is magical and evil in equal parts – in an average day you might see a beautiful mural you hadn’t noticed before, a florist might hand you a flower on your way to the subway and you are most likely to hear a busker’s music drift through the streets. A few hours later on your way home, you wouldn’t be surprised to notice a homeless man being resuscitated on the sidewalk outside of your apartment. These are the intricacies of a bustling city.

The Met itself can be compared to a beautiful labyrinth in which you are always finding yourself in a room you had not seen before. It would take a decade to pay the attention to every work in the building that it deserves. I have the pleasure of walking to our department in the morning before The Met’s doors open – where the galleries are empty and the taonga are breathing softly. I feel very privileged to be able to live in New York and still work with a kaupapa that ties me back to Aotearoa. The connections to home are made stronger even here in New York, with many Māori residing in the city.

Before this internship I wasn’t aware of the complexities of a museum or the differing opportunities within them. A highlight of this experience is viewing first-hand how western institutions like The Met can be reminded that many of the cultures – especially included within Oceania, are living and that our taonga have their own wairua (agency).  Activating these spaces and sharing this mātauranga with others is an essential part to the success of the Oceania exhibit, which Maia has brought to the department by being a wahine Māori. I aim to continue to learn from both Maia and The Met to eventually bring the matauranga I’ve learnt home to share with others.

Extended Seasonal Greetings Although the year is drawing to a close, it is worth noting…

Life Skills Trip to the Zoo.