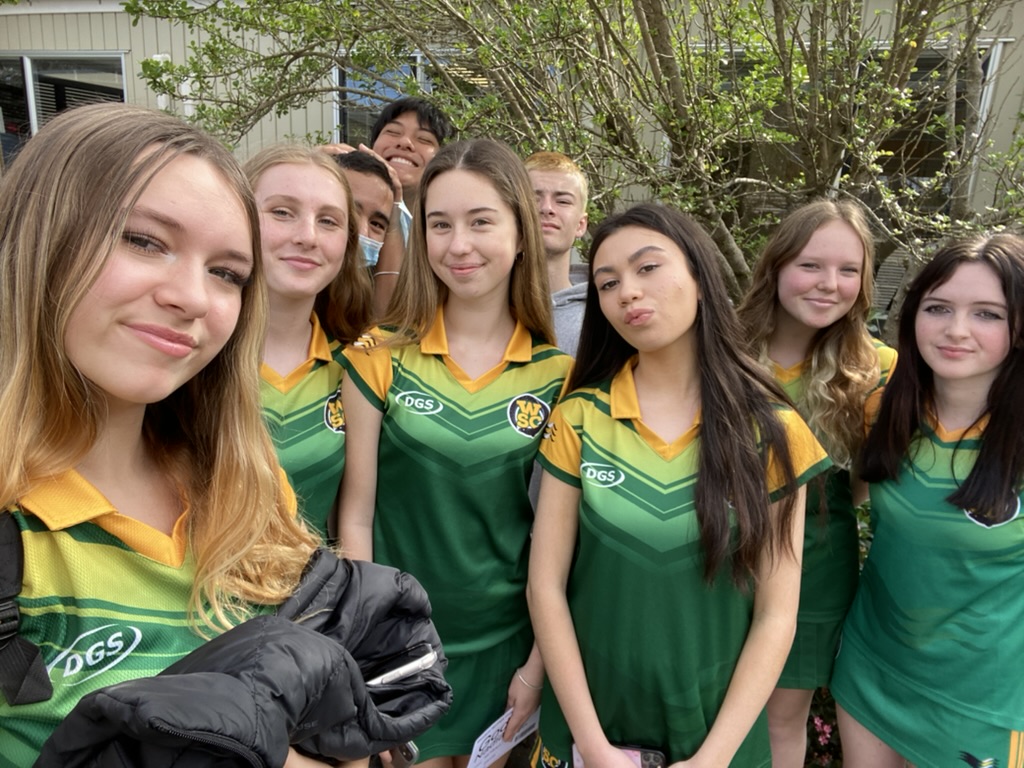 Mixed Senior Netball is done and dusted!
This year marks WSC-Waiōrea’s first mixed gender netball team enrolled in Netball Waitakere’s first mixed senior grade ever!
The games were tough – our team had a battle on our hands!  Not only did we wrestle with the dark and stormy conditions that all senior netball players can attest to, but also the wild ferocity of each game, not to mention going a few rounds with that little voice in your head who, while you are bare legged, pelted by rain and getting your tooshie whooped, begs you to rethink how to spend your Tuesday nights. The games were hard and fast but thanks to our collective grit we rose to match the pace and by the end of the season we were much elevated, and more deeply connected as a team – we live for this stuff! Congratulations WSC-Waiōrea Springs Stars for your stoicism and outstanding gameplay this season, you blow me away.
If you are a senior in 2023, and interested in giving mixed social grades a try, please look out for netball registrations in term 1 of next year.  Juniors may apply.
Jacqui Watson, volunteer netball coordinator and Springs Stars coach.