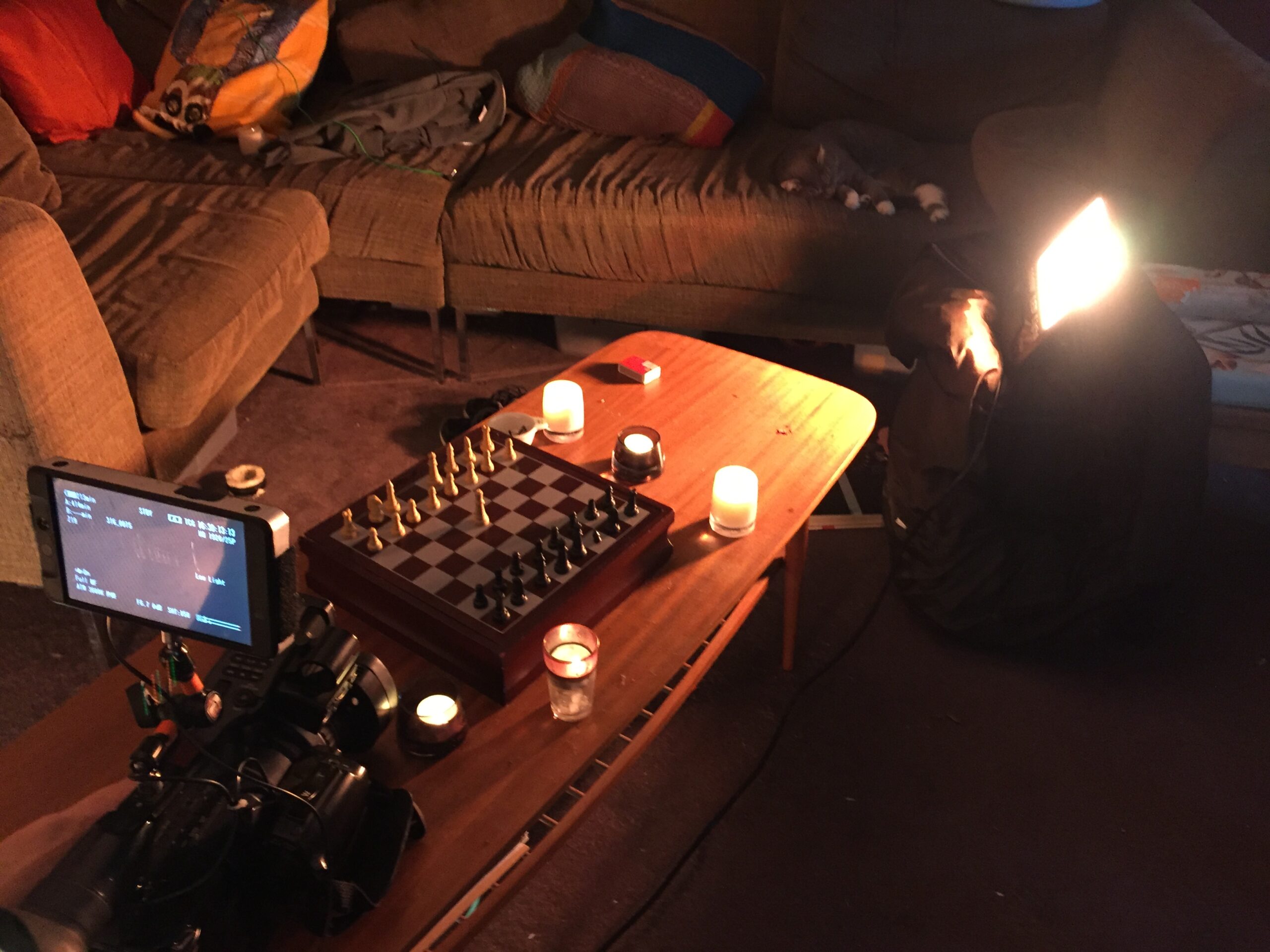 Congratulations to Archie Crayford and Finlay Trelease-Hughes (Team Shole)! Their film ‘Maybe Crazy‘ made for the 48Hours 2022 Film Competition was nominated for Best School Team Award in the Auckland Regional finals that was held on Wednesday 5th October.
Archie and Finlay took part in the competition in August along with 9 other WSCW teams. They had 48 hours to plan, film and edit a short film. Filmmakers don’t know what genre (thriller/romance etc.) they will be shooting until the start of the competition. Team Shole were assigned the supernatural genre.
Finlay describes the pressure of the competition as being a good motivator – “When you only have 48 hours you don’t have time to procrastinate so you end up doing better than you normally would“. The team had a lot of fun putting the film together, and no arguments, which they attribute to having a small team. They managed to work through challenges like low lighting at night & some technical difficulties with the camera and managed to hand in their film an hour before deadline!
We wish them all the best for the competition and will be watching their future film making pursuits with interest!
For more information, check out the 48Hours 2022 official site here.