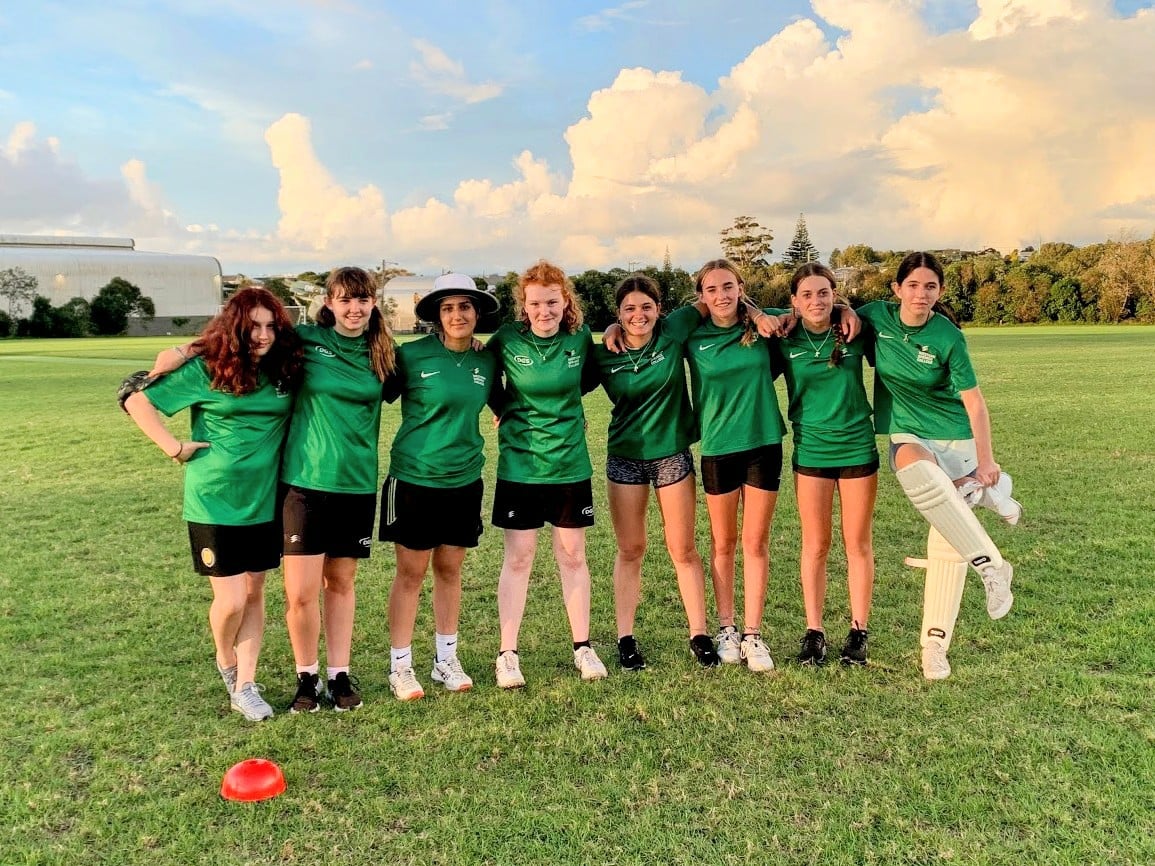 On Wednesday 23 March, our WSC Girls Cricket team won their College Sport Auckland T20 competition against a very competitive Lynfield College team.
Under the threat of thunderstorms, we lost the toss and were sent into bat. We started cautiously but ended up putting on 160 runs in 20 overs – with strong batting from Neve Dobson (55 not out), Zarah Samadi (43) and a brief cameo by Charli Dunn (31 off 15 balls).

Lynfield took an aggressive approach in chasing our total, but eventually came up 31 runs short.

It’s been an outstanding season for the girls with lots of highlights, including Charli Dunn’s performance (92 not out off 63 balls) against Mt Roskill Grammar.

Thanks also to Phil Dunn for coaching the girls team, on top of his job as Club Manager for Grafton United Cricket Club (GUCC).

Going forward, there are many exciting opportunities to come with Cricket at WSC – watch this space!

Any students (girls or boys) wanting to play cricket for WSC in Term 4 should contact our WSC Sports Director, Peter McIntyre. 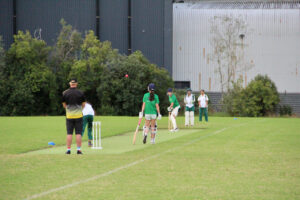 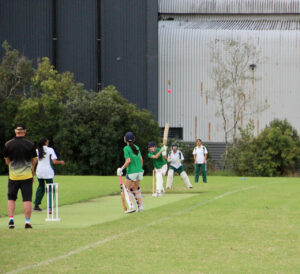 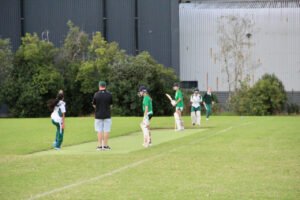 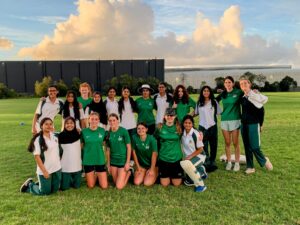 by Phil Dunn and Asha Vaidya